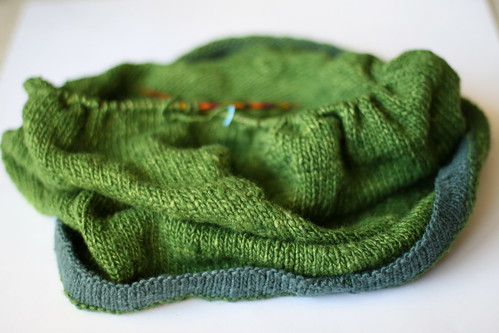 One thought on “Yak Shaving and Woolly Jumpers”